‘Joint Offender’ Principle May be Applied to Itaewon Crush Suspects 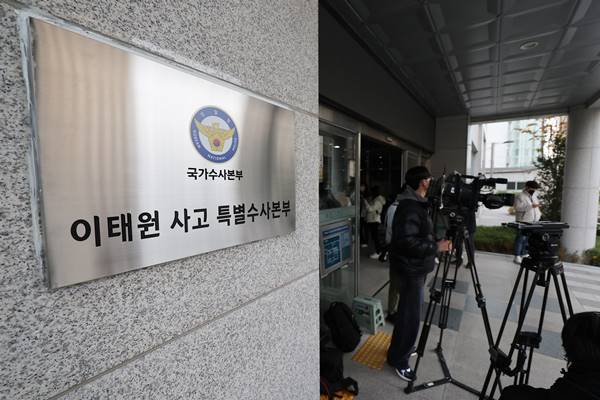 This legal principle can be applied when the collective negligence of multiple individuals contributed to the same accident, which the police believe is the case with the Itaewon tragedy.

The probe team announced on Friday that they have been investigating the case in accordance with the joint offender rule from the beginning and are currently refining the specific application of this principle to the crowd crush case.

The team said that while it is difficult to prove a causal relationship between the actions of one individual and the deaths of 158 victims, it is relatively straightforward to legally establish overlapping negligence leading to the deaths.

The team also hinted at applying the joint offender law not only to agencies holding primary responsibility for on-site safety management but also the interior ministry and the city of Seoul.
Share
Print
List