Japan to Consult S. Korea on UNESCO Heritage Bid for Sado Mine 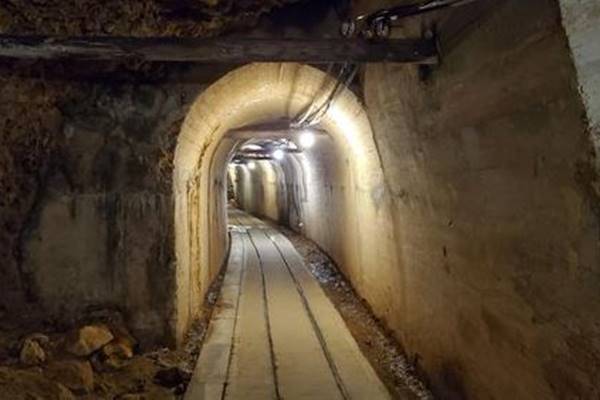 Japanese foreign minister Yoshimasa Hayashi said on Friday that Japan will continue to respectfully consult related countries including South Korea regarding its move to have a mine linked to its wartime forced labor listed as a UNESCO World Heritage Site.

The minister made the remarks during Friday’s news conference when asked about South Korea's protest over Tokyo's resubmission of a letter to UNESCO for the listing of the former gold mine on Sado Island.

Hayashi replied that he hopes the great value of Sado mines will be recognized through a world heritage designation.

He added that the 45th session of the World Heritage Committee, initially set for June of last year in Russia, was postponed, with the next session undecided yet.

Earlier in the day, South Korea's foreign ministry called in a Japanese Embassy official in Seoul to lodge a formal protest against Tokyo's move to have the Sado mines as a UNESCO World Heritage Site.

The previous day, Tokyo submitted a recommendation letter again to UNESCO for the listing of the Sado mines after the initial version, delivered last year, was called incomplete.
Share
Print
List