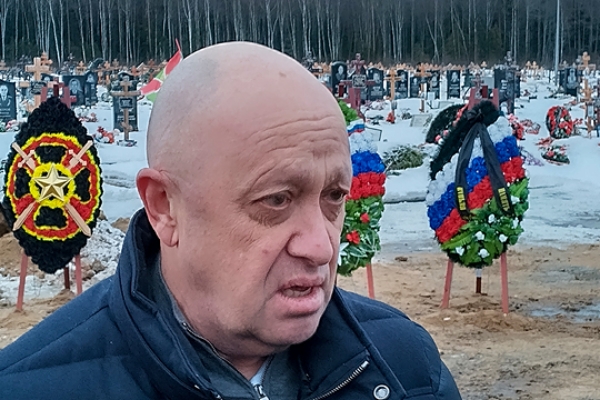 The head of Russia's private military contractor, the Wagner Group, reportedly sent a letter to the White House, seeking clarification on what crime the group was accused of after Washington announced new sanctions on them.

The letter comes a day after Kirby announced new sanctions against the group and designated it as a significant transnational criminal organization, revealing new imagery indicating North Korea supplied arms to the group.

Kirby said that the arms transfer is in direct violation of United Nations Security Council resolutions.