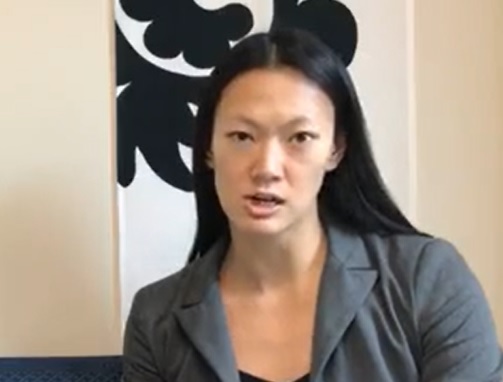 U.S. President Joe Biden has nominated a state department official as the new special envoy for North Korean human rights, a post that was left vacant for six years.

The White House said Monday that Julie Turner, Director of East Asia and the Pacific at the state department's bureau of democracy, human rights and labor, has been nominated to serve as special envoy for North Korean human rights issues.

The White House said that Turner has served more than 16 years in the Office of East Asia and the Pacific, in positions of increasing responsibility, primarily focused on initiatives related to promoting human rights in North Korea, including a tour as special assistant in the Office of the Special Envoy on North Korean Human Rights Issues.

Prior to that, she was director for Southeast Asia at the National Security Council. The White House also noted that she speaks French and Korean.

The special envoy post, which has the rank of ambassador, was first established under the North Korean Human Rights Act that took effect in October 2004. The nominee will be appointed after Senate hearing and confirmation procedures.