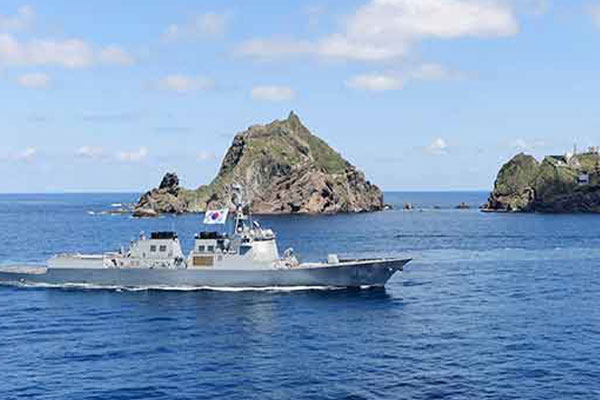 South Korea has strongly protested Japanese foreign minister Yoshimasa Hayashi's territorial claim to the Dokdo islets he made during a speech in parliament and demanded the remark be immediately withdrawn.

Seoul's foreign ministry issued a statement on Monday, saying that Japan has repeated the unjustified claim to the Dokdo islets which belong to Korea historically, geographically and under international law.

The ministry warned that Tokyo must realize its repeated claim to Dokdo does not help build future-oriented bilateral relations and neither does it affect South Korean sovereignty over the islets in any way.

Addressing the Japanese Diet which opened its regular session on Monday, Hayashi argued that Dokdo is Japanese territory considering historical facts and his country will respond sternly based on that stance.