Iran: Seoul's Demonstrated Will to Correct Mistake is Not Enough 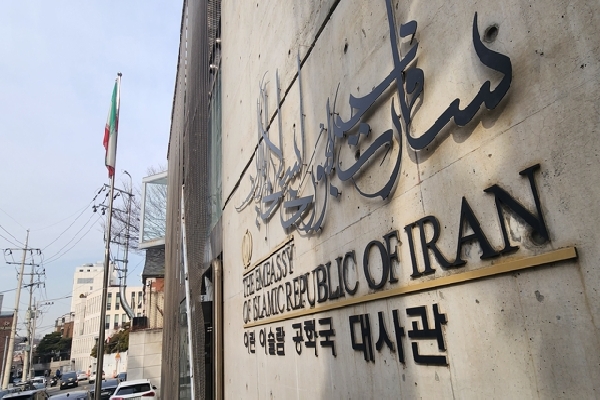 Iran's foreign ministry has partially acknowledged efforts made by the South Korean government following President Yoon Suk Yeol's remark about Iran being the enemy of the United Arab Emirates, but said the measures are not enough.

According to the state-run Islamic Republic News Agency(IRNA) on Monday, ministry spokesperson Nasser Kanaani said in a regular briefing that the Seoul government has shown its will to rectify the mistake but from Tehran's perspective, the measures are not sufficient.

Kanaani also said that Seoul's efforts to resolve the issue of Iranian funds frozen in South Korean banks are not satisfactory and those assets, regardless of other pending issues, must be returned.

Some seven billion dollars worth of Iranian oil funds are reportedly locked in Korea under U.S. sanctions after former U.S. President Donald Trump withdrew from the Iran nuclear deal in 2018 and restored punitive measures on the regime. This amount is known to be the largest among any of Iran's frozen assets overseas.
Share
Print
List 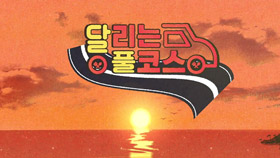