US House Resolution Urges Return of Navy Ship Seized by N. Korea in 1968 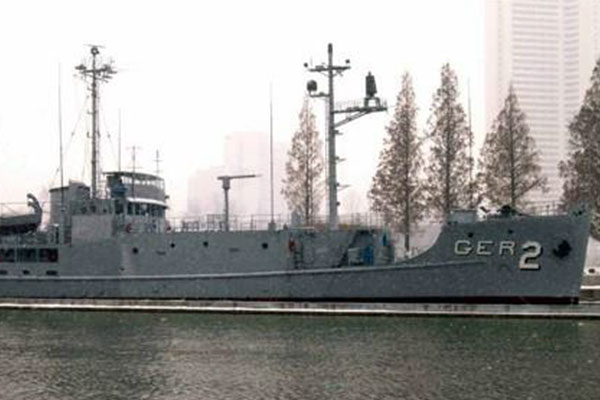 A resolution has been submitted in the U.S. House of Representatives calling for the return of a U.S. Navy ship seized by North Korea 55 years ago.

The resolution, introduced last week by Rep. Greg Steube, states that the House maintains that North Korea's seizure of the USS Pueblo and its crew in January, 1968 was in violation of international law.

It adds that the House declares the vessel is the property of the U.S. government and should be returned to the United States.

USS Pueblo was seized during an intelligence gathering mission in the East Sea.

The resolution stressed that the ship had strict orders to remain at all times at a distance of more than 13 nautical miles from the near point in North Korean territory and the U.S. has no reason to believe the orders were not obeyed.

One crew member died on the day of the seizure and his body and the other 82 sailors were repatriated after an eleven month detention in the North.
Share
Print
List