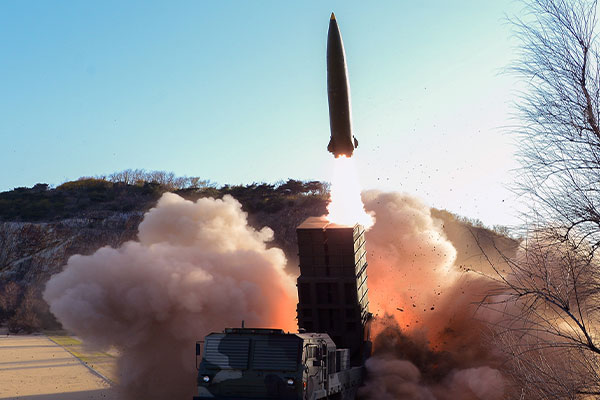 The U.S. Department of Defense said that the United States remains concerned about a possible nuclear test by North Korea and vowed to closely work with its allies, including South Korea, regarding the possibility.

Pentagon spokesperson Pat Ryder said on Tuesday in a press briefing that the U.S. remains concerned that North Korea is prepared to conduct a seventh nuclear test.

Ryder said that it would certainly be a destabilizing action in the region, and that it is something that the U.S. continues to keep a close eye on.

The spokesperson stressed that the U.S. is also working closely with its allies in preparation for a potential nuclear test.

Meanwhile, when asked if the U.S. would want South Korea to join efforts to defend Taiwan in case of an invasion by China, Ryder said he would not answer a hypothetical question but stressed that the U.S. is maintaining various troops in the Indo-Pacific region, including the U.S. Forces in Korea (USFK).

He added that the USFK is there to protect South Korea along with the U.S.' allies, thus the U.S. will continue coordination with its allies and partners, including South Korea and Japan, to maintain a free and open Indo-Pacific.
Share
Print
List