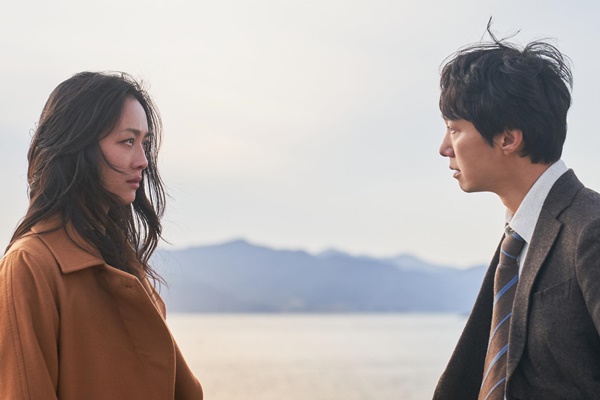 The Academy of Motion Picture Arts and Sciences(AMPAS) on Tuesday unveiled the final list of nominees for the 95th Academy Awards in ten categories, including documentary feature, international feature and documentary short film.

In December, "Decision to Leave" was shortlisted in the best international feature category for the 2023 Oscars, along with 14 other films, but it has now failed to make the final list of five nominees.

At the 92nd Academy in 2020, South Korean film "Parasite" by Director Bong Joon-ho won the category, as well as three others, including best picture, becoming the first South Korean-made film to win an Oscar.

"Decision to Leave," which won the Best Director prize at last year's Cannes Film Festival, secured a nomination for best foreign language film at the 2023 Critics Choice Awards and the 2023 Golden Globes, but failed to win either.
Share
Print
List