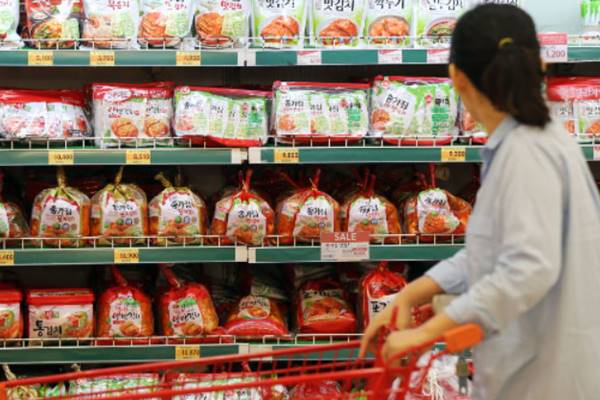 South Korea's imports of kimchi hit an all-time high in 2022 amid soaring prices.

According to data from the Korea Customs Service on Wednesday, imports of the traditional Korean side dish came to a record 169-point-four million dollars last year, up 20-point-four percent from the previous year.

The on-year growth rate was the highest since the 53-point-eight percent rise recorded in 2010.

The surge is attributed to the soaring prices of ingredients and locally made kimchi products, which prompted restaurants and businesses to resort to cheaper imports from China.

This has also led the country's kimchi trade balance to go back into deficit after just one year.
Share
Print
List