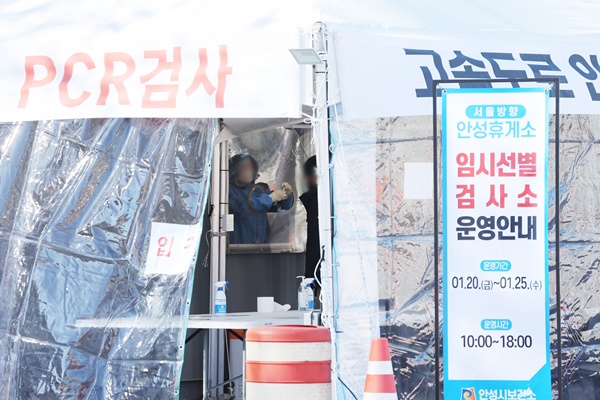 The Korea Disease Control and Prevention Agency said that 19-thousand-538 infections were reported throughout Tuesday, bringing the country's cumulative caseload to 30 million and some 40-thousand. Of the total cases, 29 were imported.

For a Wednesday tally, it is the lowest figure in 29 weeks. However, the low figure is thought to be partially due to fewer tests carried out on Tuesday, as it was the last day of the Lunar New Year holiday.

The number of critically ill hospitalized patients has risen by 14 from the previous day to 482.