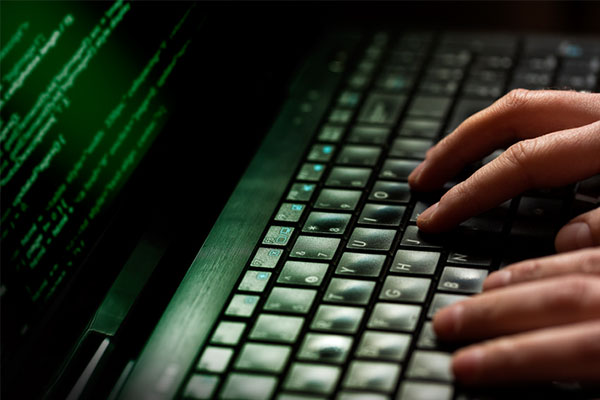 A Chinese hacking group was confirmed to have carried out cyberattacks on a dozen South Korean academic institutions over the Lunar New Year holiday.

The Korea Internet and Security Agency(KISA) told Yonhap News on Wednesday that a group called “Xiaoqiying” hacked into the websites of 12 institutions, including the Korea Research Institute for Construction Policy, on Sunday.

The group had reportedly given prior notice that it would carry out the attacks on South Korean institutions, including KISA, but an official said it had found no signs of hacking on the agency so far.

The official said KISA will continue to keep a close eye on potential further attacks.

Earlier on Tuesday, science minister Lee Jong-ho had visited the Korea Internet Security Center under KISA to review the systems in place to tackle such cyberattacks, amid warnings that it would hack into South Korean organizations.

The Chinese hacking group, which is said to be of anti-Korea nature, claims it hacked into the websites of 70 South Korean institutions around the lunar New Year holidays. It has also warned that it would disclose 54 GB worth of data seized from the hacked sites.
Share
Print
List