KMA: Heavy Snowfall in Forecast for Central Region on Thurs. 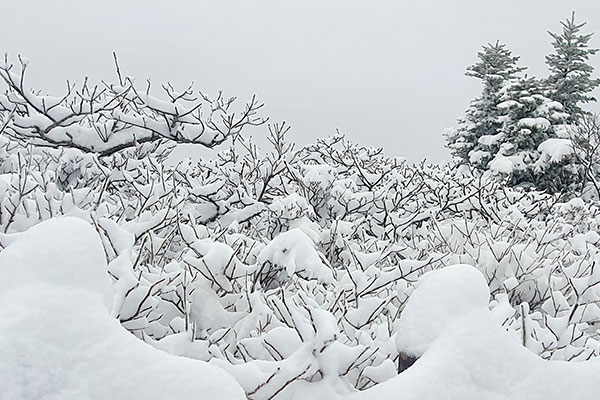 As the current cold wave is set to subside starting Wednesday afternoon, the central region is forecast to be hit by heavy snowfall on Thursday.

According to the Korea Meteorological Administration(KMA), the western continental anticyclone that caused the cold wave will begin to migrate towards the southeast, bringing in southwesterly warm air to create snow and clouds.

The snowfall is forecast to start Wednesday night in the nation's western areas, before expanding to blanket most of the central region, including Seoul, by early Thursday. The snow could freeze amid low temperatures, which could cause disruptions during morning rush hour.

Snowfall is expected in the central Chungcheong, southern Jeolla regions, as well as the southernmost Jeju Island from Friday afternoon.

The weather agency has issued advanced heavy snow notices for Seoul, the surrounding capital region, and the western parts of South Chungcheong Province, with up to ten centimeters forecast between Thursday and Friday.
Share
Print
List