Parties Blame Each Other for Surge in Heating Bills 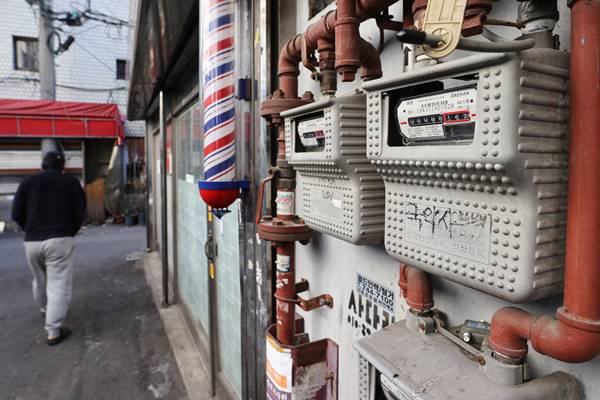 Rival political parties are placing blame on each other for the surge in heating bills, which has become a key livelihood issue amid a brutal cold snap.

The main opposition Democratic Party took aim at the Yoon Suk Yeol administration, noting a series of public utility fee hikes carried out under its watch.

The DP further cited government incompetence as the cause. Party leader Lee Jae-myung, in a Supreme Council meeting on Wednesday, said that vulnerable citizens were struggling with expensive electricity and gas bills and called on the government to increase the budget for energy vouchers.

The ruling People Power Party hit back saying that the increase in gas rates was suppressed during the Moon Jae-in administration, while also pursuing its nuclear phaseout policy.

The party argued that the aftermath of misguided energy policies of the past are now taking a toll. They also accused the opposition camp of lying and misleading the public, as well as politicizing the issue.
Share
Print
List