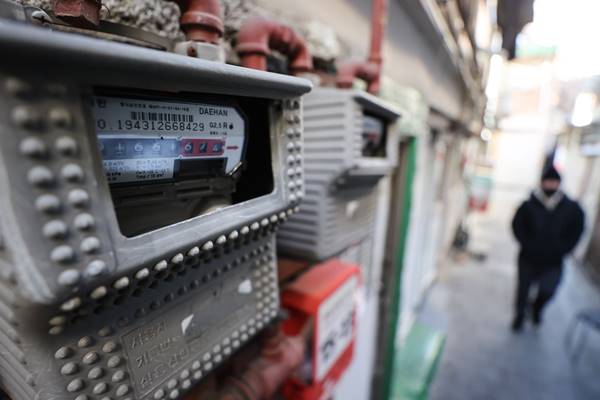 An increase in gas rates, coupled with the latest brutal cold wave, has led to a spike in heating bills, putting household finances under further strain.

According to the Korea City Gas Association on Wednesday, the retail price of gas in Seoul this month stood at 19-point-69 won per one megajoule, up 38-point-four percent on-year.

The retail price is set by individual cities and provinces based on the wholesale price determined by the Korea Gas Corporation, which imports liquefied natural gas used for heating fuel.

The wholesale price of gas for household use went up on four occasions last year, resulting in a 42 percent increase. This was largely due to the global energy crisis caused by the war in Ukraine, which pushed the cost of South Korea's LNG imports to a record high of over 56 billion dollars.
Share
Print
List