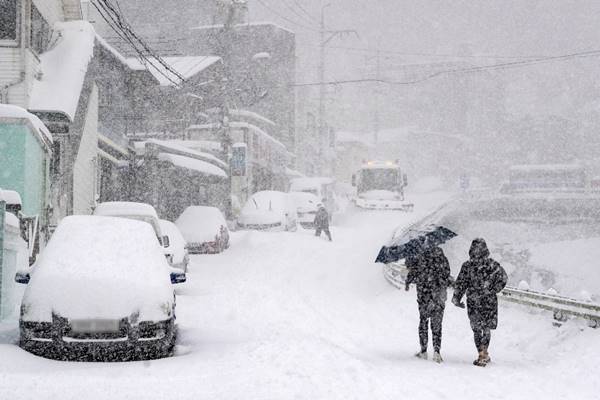 With a cold snap gripping the nation, more than 30 people visited hospital emergency rooms for hypothermia or frostbite on Tuesday.

According to the Korea Disease Control and Prevention Agency's monitoring of emergency responses to reports of cold-induced illnesses, 32 patients visited ERs on Tuesday, with one dead.

Including the 32 patients, a total of 312 people have visited emergency rooms for illnesses caused by low temperatures since December 1, with eleven deaths.

It marks a sharp rise from the previous winter, when 202 patients and seven deaths were reported between December 1 in 2021 and February 28 in 2022.

Of the cases reported so far this winter, 213 were male patients, more than double the number of female patients. By age, 73 people or 23-point-four percent were aged 80 or older.
Share
Print
List