Inflation Expectations Edge Up to 3.9% in January 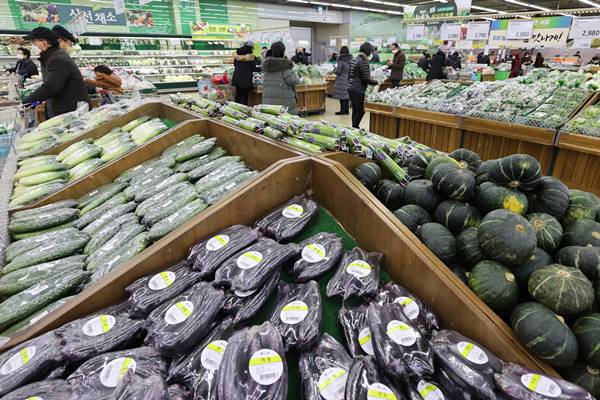 According to the Bank of Korea(BOK) on Thursday, expected inflation, which measures consumers’ estimates on price increases over the next 12 months, stood at three-point-nine percent this month, up one tenth of a percentage point from December.

It marks the first increase in three months, after dropping to the three-percent range for the first time in six months in December. It had risen to an all-time high of four-point-seven percent in July last year.

The BOK attributed the latest rise to hikes in public utility fees and processed food products, as well as the plan to raise subway and bus fares in the first half of the year.

Consumers' perceived inflation over the past year remained at five percent, unchanged from a month earlier.