S. Korean Hit Drama 'Something in the Rain' to Stream in China 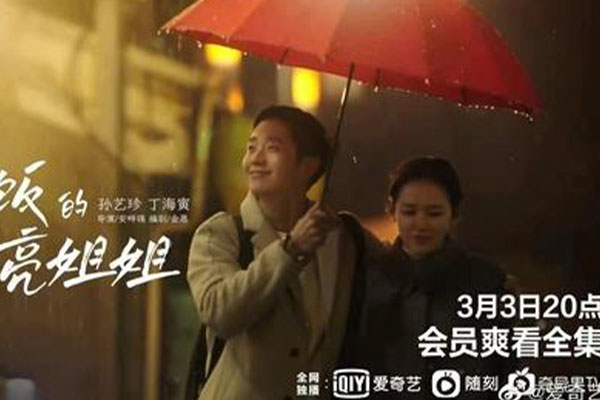 South Korean TV series “Something in the Rain” will begin streaming in China starting late Thursday, the first K-drama to receive the green light since a 2017 boycott of South Korean content and tourism.

According to iQiyi, one of China's three major over-the-top(OTT) platforms, the Korean romance starring Son Ye-jin and Jung Hae-in will be available from 8 p.m. on Thursday. iQiyi also plans to release a Chinese remake of the series in May.

It is the first Korean drama to pass muster with the Chinese broadcasting regulatory board since Beijing toughened regulations on Korean shows, dramas, movies and other content in 2017, over Seoul’s decision the previous year to install a U.S. anti-missile system known as the Terminal High Altitude Area Defense(THAAD).

The latest development prompted hopes that China will soon lift its ban on Korean cultural imports.

“Something in the Rain,” better known in Korea by its original title which translates to "Pretty Noona Who Buys Me Food," was a hit series that aired on Korean cable channel JTBC in 2018.
Share
Print
List