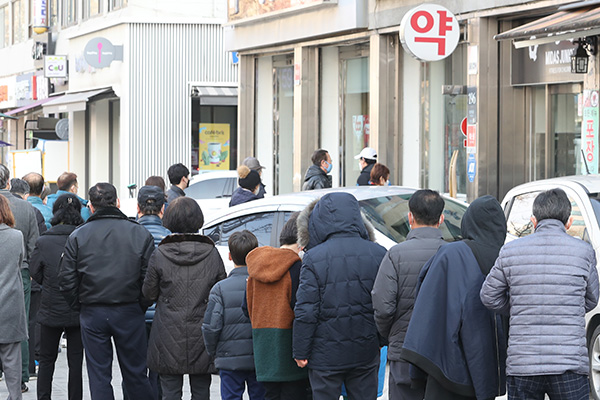 Two out of every ten South Koreans were found to be experiencing severe anxiety and depression amid the protracted novel coronavirus pandemic.

An online Hankook Research survey of one-thousand-14 people between March 17 and 30 showed that the respondents' average anxiety level was five-point-53, within the normal range.

Anxiety was above ten, or mid-range, for 12-point-two percent, while it was over 15, considered serious, for six-point-eight percent.

The average level of depression was in the normal range of five-point-one, but 15-point-three percent scored above ten, and two-point-two percent above 20.

The Korean Society for Traumatic Stress Studies commissioned the survey and said anxiety and depression levels were the highest among residents of the virus-stricken city of Daegu, women and those in their 30s and 60s.
Share
Print
List