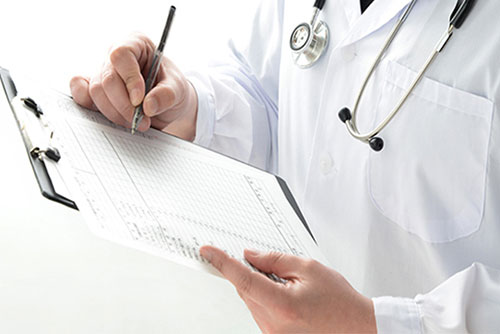 Doctors and dentists have the highest annual earnings among professionals in South Korea.

According to data the National Tax Service(NTS) submitted to parliament on Tuesday, over 72-thousand doctors, dentists and Oriental medicine practitioners in private practice, earned an average 226-point-four million won in 2018.

In line with the NTS' revisions to the tax reporting process for the high income-earning self-employed, both the number of verified cases and amount of taxes collected have declined.

According to the office of ruling Democratic Party(DP) Rep. Yang Kyung-sook, verification drastically dropped from 13-thousand cases in 2015 to three-thousand in 2019, with taxes collected also falling from 100 billion to 39-point-eight billion won.
Share
Print
List