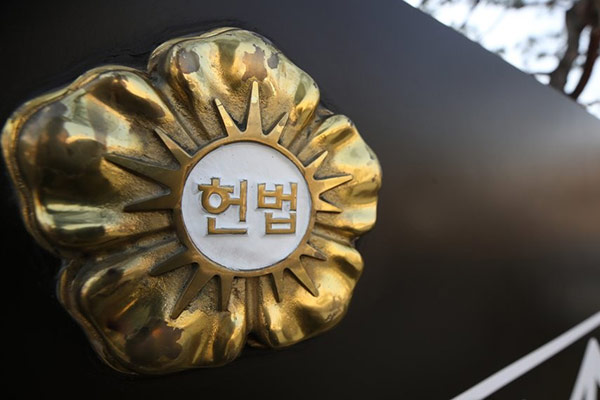 The Constitutional Court will hold an open hearing next month regarding a case on capital punishment.

A committee under the Catholic Bishops' Conference of Korea filed a petition in 2019 arguing that the death penalty is unconstitutional and requested a court review.

The hearing, which comes three and a half years after the initial petition, will take place at 2 p.m. on July 14.

The court will hear from both sides, the plaintiff and the justice ministry, before delivering a verdict, which will be its third related to capital punishment.

In two previous cases in 1996 and 2010, the court acknowledged the sentence as constitutional.

Meanwhile, South Korea has not conducted an execution for 25 years since executing 23 death row inmates in late 1997.
Share
Print
List