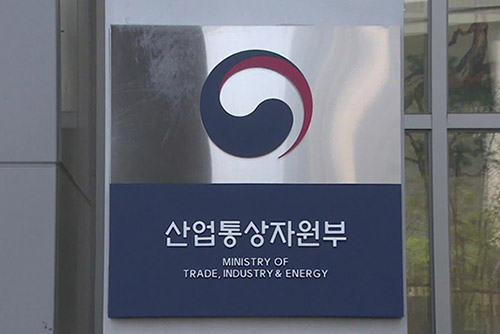 South Korea and Sweden discussed ways to strengthen cooperation in green and digital sectors at their first industry cooperation committee meeting on Wednesday.

The Ministry of Trade, Industry and Energy said First Vice Minister Park Jin-kyu and Sweden’s state secretary to Minister for Business Stina Billinger took part in the meeting held in Seoul earlier in the day.

Since the South Korea-Sweden industry cooperation committee was set as an outcome of  President Moon Jae-in’s 2019 Sweden visit, Park noted bilateral trade and investment have increased significantly. He added industrial cooperation is also expanding to various fields including bio, semiconductors and batteries, despite the COVID-19 pandemic.

The vice industry minister called for closer cooperation in bio and digital areas, as the two countries share much in common, including a highly competitive manufacturing industry, advanced information technology infrastructure and capabilities to accelerate innovation.

According to the ministry, trade between the two countries in 2021 increased 26 percent on-year to three-point-56 billion dollars.