Envoy to IAEA: US Ready to Resume Talks with N. Korea 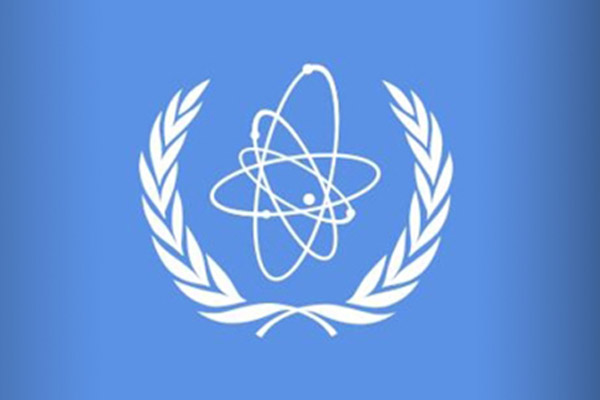 The U.S. envoy to the UN's nuclear watchdog says Washington is ready to resume negotiations with Pyongyang.

U.S. Ambassador to the International Atomic Energy Agency(IAEA) Jackie Wolcott revealed the stance during an IAEA board meeting in Vienna on Wednesday, stressing the negotiations are aimed at helping Pyongyang keep its promises, including on complete denuclearization of the country.

However, she pointed out that the North has yet to take meaningful actions to abolish weapons of mass destruction and ballistic missile programs, calling such moves the only way to earn the regime security and prosperity.

Ensuring that U.S. readiness for “constructive negotiations” with the North does not mean a waiver of its demand that the regime abide by its international obligations and promises, the ambassador reiterated Washington’s continuous will to put pressure on Pyongyang.
Share
Print
List