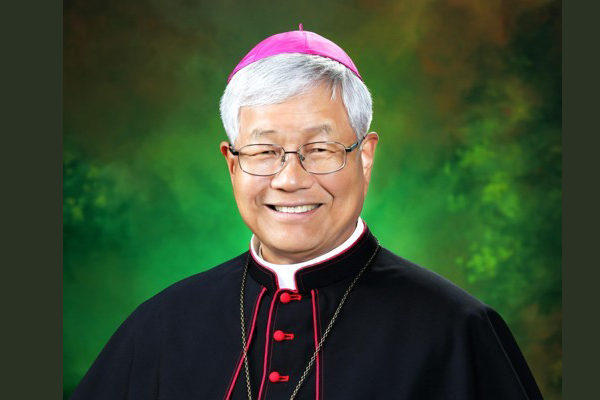 Archbishop Lazarus You Heung-sik will preside over a mass in the Vatican this week marking the 200th birthday of South Korea’s first Roman Catholic priest, Saint Andrew Kim Tae-gon.

The Saturday mass to be held at St. Peter’s Basilica will be the first official mass to be presided over by the South Korean archbishop since he took office as prefect of the Vatican's Congregation for the Clergy. It will also be the first mass conducted in Korean at the church in over six years.

Saint Andrew Kim Tae-gon was executed in 1846 at the age of 25 for practicing his faith amid the persecution of Christianity during the Joseon Dynasty. He was canonized into a saint by Pope John Paul the Second in 1984.

You is the first South Korean and second Asian priest to have been appointed to the secretary position.
Share
Print
List