Gov't to Discuss Cash Aid with Parties during Budget Deliberation 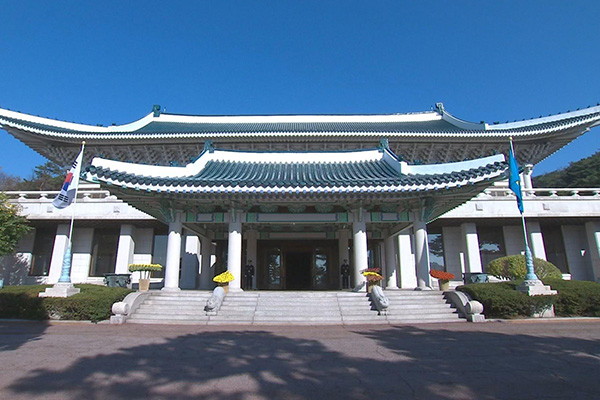 The presidential office said Tuesday that the government will swiftly submit another supplementary budget bill to facilitate the quick payment of emergency disaster relief funds to the public to stem the economic impact of COVID-19.

A top office official added the government will hold extensive talks with the ruling and opposition parties during the budget bill's deliberation process in parliament.

The remarks come as political parties on both sides want the aid to be provided to all households, rather than just the bottom 70 percent as announced by the government.

The statement from the top office indicates it may be open to reviewing such a request.

When asked about this very point, the official only said many discussions would take place during parliamentary deliberation.
Share
Print
List