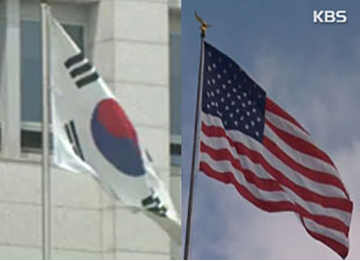 South Korea's favorability among Americans has reached an all-time high amid the growing popularity of K-pop and other cultural content, as well as global recognition of the country's handling of the COVID-19 pandemic.

In a poll of two-thousand-111 adults across the U.S. from July until October 19 by the nonpartisan Chicago Council on Global Affairs(CCGA), survey respondents gave South Korea's favorability a mean score of 60 on a scale from zero to 100.

The Council cited an "unprecedented boom" in awareness of South Korea’s cultural products and global influence, as well as the country's handling of COVID-19 winning plaudits from the international community.

Meanwhile, North Korea received a mean favorability score of 19, the lowest of any country included on the latest survey.
Share
Print
List