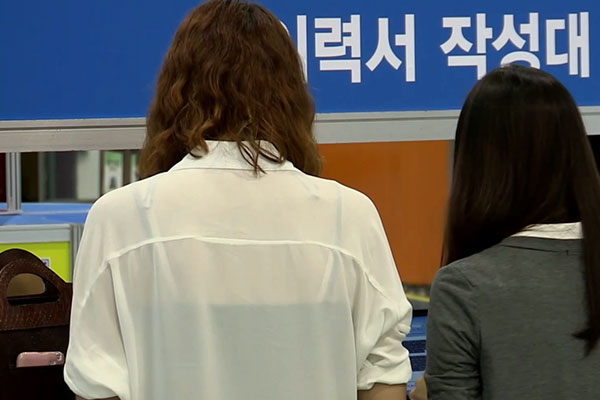 The employment rate for women in the country has recovered to pre-COVID-19 levels, according to recent data.

The Ministry of Gender Equality and Family said on Tuesday that an associate researcher at the Korean Women's Development Institute made the assessment on Monday while presenting an analysis of the 2021 economically active population survey.

The survey found that the number of women with jobs stood at roughly eleven-point-seven million last year, up 202-thousand from 2020.

As a result, the employment rate reached 57-point-seven percent, or close to the 57-point-eight percent posted in 2019 before the pandemic broke out.

In particular, women in their 20s led the recovery. The employment rate for women aged between 20 and 29 amounted to 59-point-six percent last year, up two-point-eight percentage points from 2020 and higher than the 59 percent posted in 2019.
Share
Print
List