Korea 24 is a daily current affairs show that covers all the biggest stories coming out of South Korea. Every weekday, Korea 24 brings you the latest news updates, as well as in-depth analysis on the most important issues with experts and special guests, providing comprehensive insight into the events on the peninsula. The show also covers Korea’s cultural highlights, with weekly segments that discuss books, film and travel.   Korea 24 is your one-stop shop for all things related to Korea today.

Journalist and anchor Kwon Jang-Ho joined Korea 24 as show host in March 2019.  With the team, he has covered topics ranging from diplomatic rows between South Korea and Japan, to the Burning Sun K-pop celebrity scandals.  He has conducted discussions on North Korea’s denuclearization negotiations to transgender issues in South Korea, as well as interviews with high profile figures, such as famed investor Jim Rogers, and the former U.S. Ambassador-at-large Robert Gallucci.

Prior to Korea 24, Kwon worked as a news anchor and reporter for Arirang TV.  He anchored the two inter-Korean summits in 2018, as well as the landmark US-North Korea summits in 2018 and 2019.  He also reported on historic events such as the impeachment of former President Park Geun-hye, and the Gwanghwamun candlelight protests, as well as reporting from Beijing on the South Korea-China THAAD dispute.

He was also a correspondent for Arirang at South Korea's Ministry of Foreign Affairs and Ministry of Unification.

Kwon began his career in news, as a local coordinator for the London bureau of JTBC/JoongAng Ilbo.   He was involved in the coverage of events, ranging from the London Olympics, to the Arab spring, and the terror attacks in Paris. 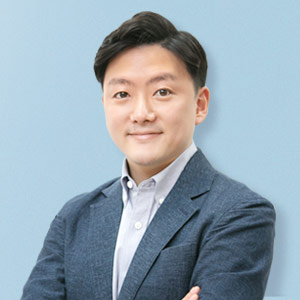 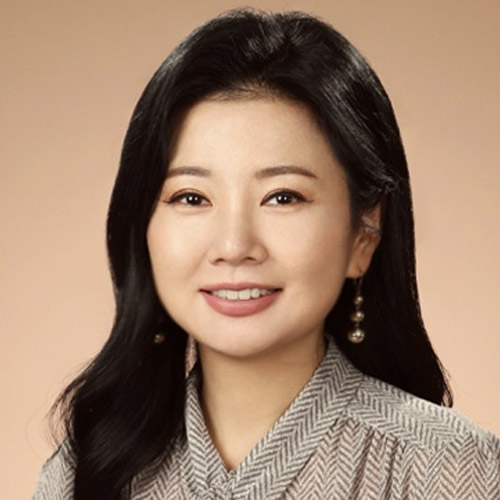 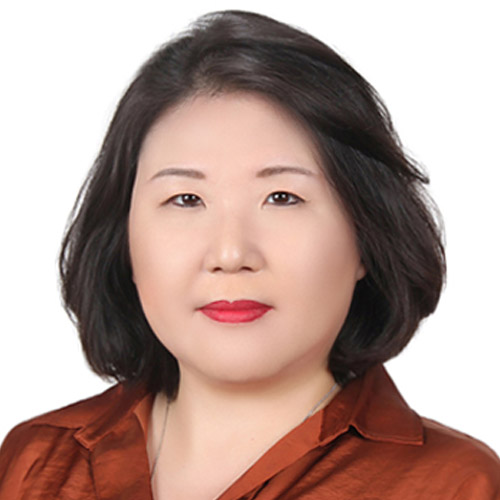 A round-up of the latest news stories from Korea

A detailed look at a major issue in the news
-Korean Politics Digest(Thursday) : Context and analysis on the key political issues of the week
-Weekly Economy Review(Friday) : A definitive overview of the week’s economic news 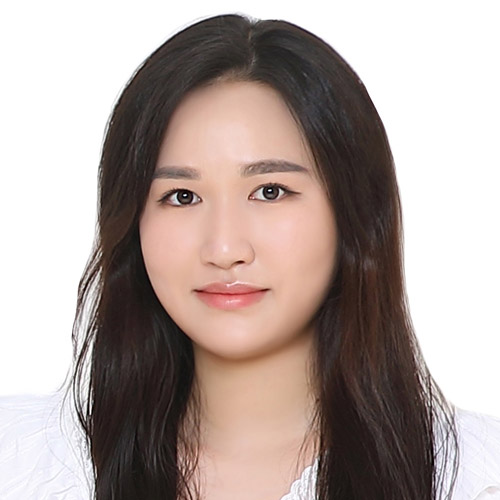 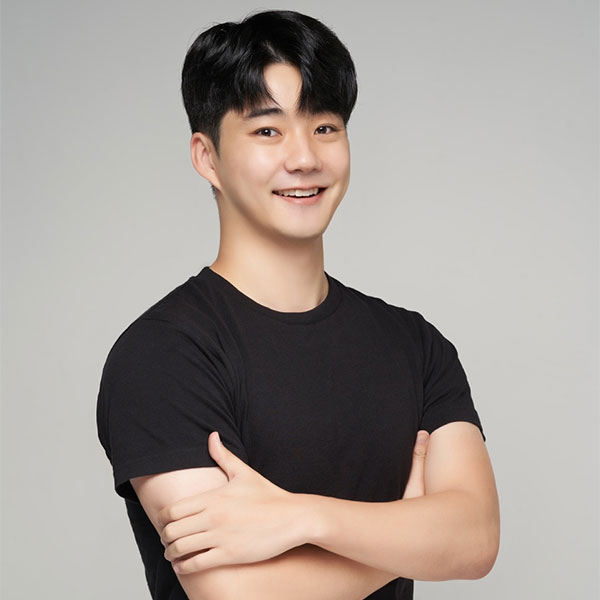 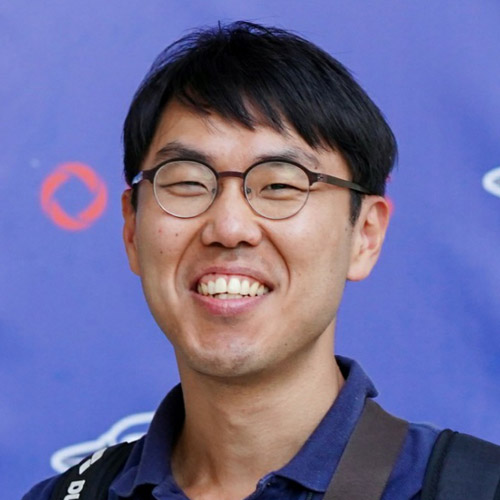 Touch Base in Seoul

Guests from different fields join us on the show to discuss their lives, current affairs, and more 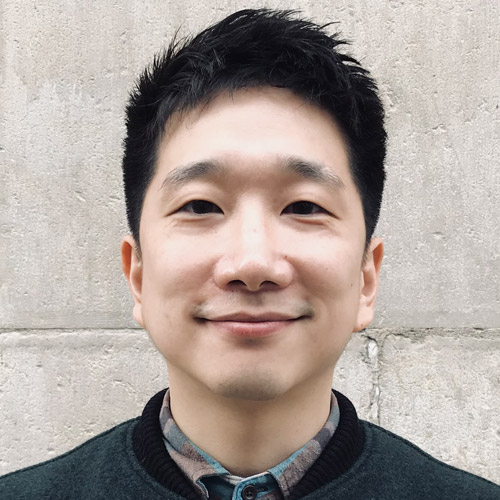 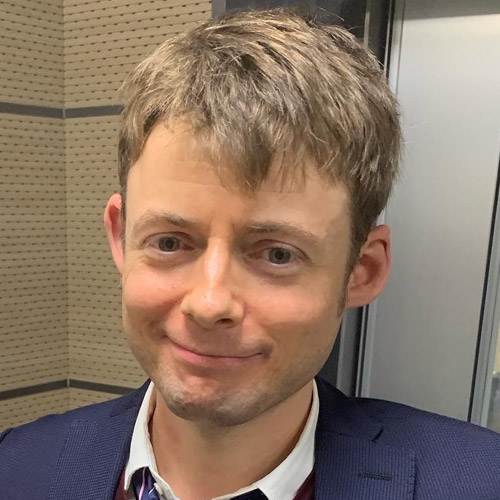 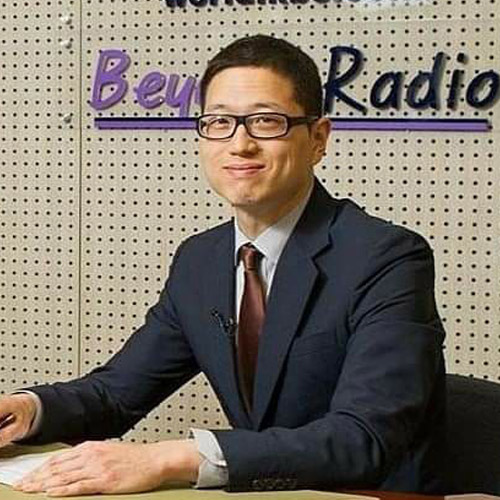 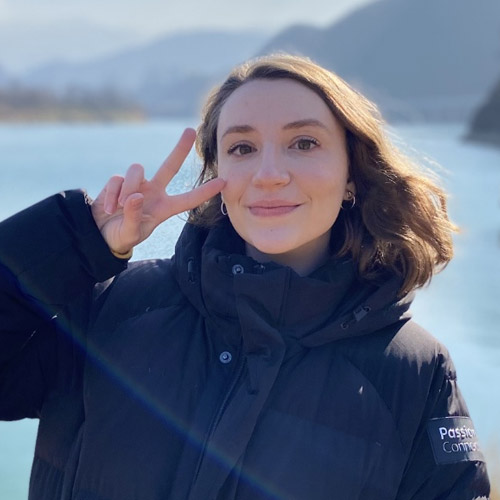 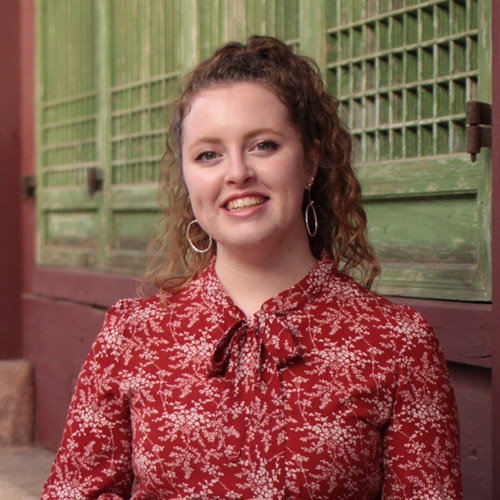 Get tips on to go and what to do in Korea with Ahn Jae Woo, Allison Needels(Pinpoint Korea) and Hannah Roberts 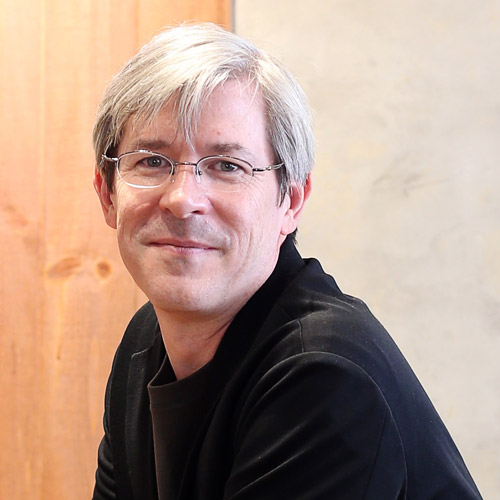 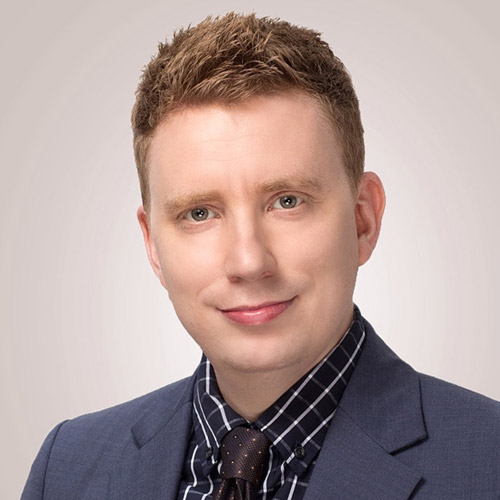 Next Week from Seoul