KBS World Radio’s Korean Language Video Contest is already celebrating its 4th edition. Throughout the years, the event has become an opportunity for people around the world to showcase their Korean language skills and love for all things Korean.

The show will introduce different aspects of Korea seen through the participants’ eyes.

My comfort, courage, and hope, KPOP!

Golnaz Yazdani from Iran
EXO gave me the passion and affection for K-pop to pursue it until the end. 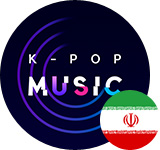 Dilnoza Akmalova from Uzbekistan
I learned how to love myself after listening to BTS’s song, “Love Yourself,” and realized that you can’t just dream but you also have to work hard to achieve your dreams. 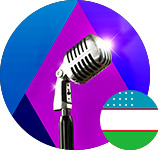 Nothing beats K-dramas in relieving stress!

Yiling Liu from China
I used to secretly watch K-dramas during my middle and high school years hiding under my blanket. My heart was pounding but I was so excited at the same time. 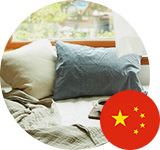 Rula from Palestine
My first K-drama was ‘Boys Over Flowers.’ I thought Lee Min-ho was so handsome! 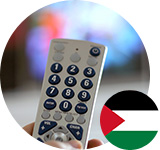 Fatmanur Ates from Turkey
“Can you handle it? You have to trust me entirely. I don’t get fazed easily!” I am imitating Kim Joo-young from the popular K-drama “Sky Castle.” 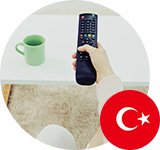 There’s nothing funnier than K-variety shows! 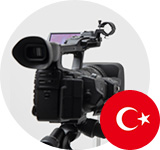 Tuguldur Buyandelger from Mongolia
I love the show “Hello Counselor.” I always cry and laugh when watching the show. 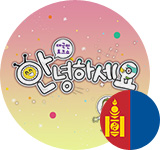 Wherever you are, you’re in Korea as soon as you turn on the radio!

Leyla Bah from France
I have a friend who always tells me about Korea. That friend is a radio. When I listen to Korean radio, it doesn’t matter where I am. I’m in Korea. 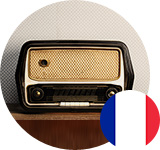 My grandfather who fought in the Korean War, my Korea

Ilayda Asimgil from Germany
My grandfather fought in the Korean War. I heard a lot about Korea from him since I was young. I came to love Korea after hearing his stories. 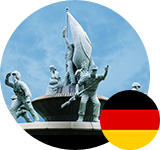 Rahel Solomon Shenkute from Ethiopia
My grandfather was said to shed tears thinking about the painful war, telling my grandmother, “Our blood did not go to waste. Our job is done, but we hope that Korea will prosper from afar,” after returning home from the Korean War. 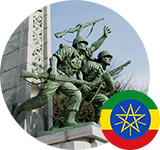 Miracle on the Han River, Korea that makes me dream!

Eylul Gulcemal from Turkey
I love the expression “Dandelion Korea” because of its meaning. It means the people have a strong vitality and can pick themselves up, just like dandelions get up despite the cold or pain. For Korea to have developed so much even after all of the suffering and pain throughout its history shows how much Koreans are like dandelions. 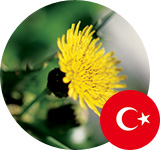 Haley Horvath from America
To understand Korean culture, you have to study Korea’s history. Korea faced a lot of difficulties throughout history, but was able to grow magnificently. 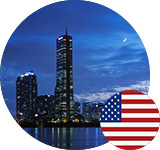 Due to the lack of space, we were only able to introduce a few stories from our participants. However, we thank each and every one of our contestants who sent in their stories. Each and every one of you who are finding joy, happiness and hope through the glimpses of Korea in your ordinary lives… you are the true winners of this contest. Thank you!