NIS: N. Korea Willing to Talk with US But with Conditions 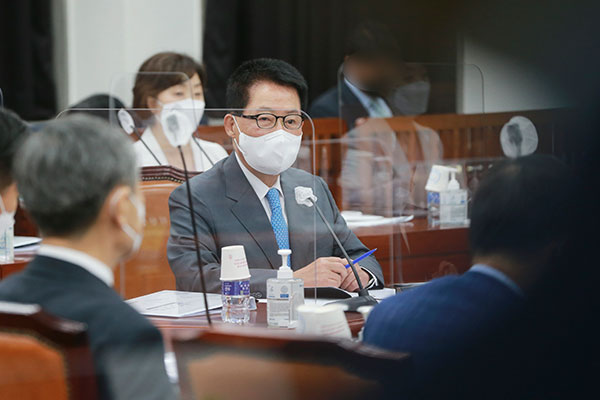 Seoul’s top spy agency says Pyongyang is willing to return to dialogue with Washington to end the hostile relationship between the two states.

According to members of the National Assembly Intelligence Committee on Friday, the National Intelligence Service(NIS) reported to the committee the previous day that working to end the U.S.’ hostile stance toward it has been North Korea’s consistent position.

The NIS speculated, however, the North’s will to talk is still conditional, noting its demand is greater than COVID-19 vaccines or daily necessities.

The spy agency said Pyongyang appears to want the lifting of some sanctions as corresponding action to what it views as its own actions made in follow-up to the U.S.-North Korea summit agreements, such as the dismantling of its nuclear test site and discontinuing nuclear and intercontinental ballistic missile tests.

The agency said if the U.S. verbalizes some possible sanction relief, the North is judged to be willing to talk.

The upcoming South Korea-U.S. joint military exercises in August will also likely be another variable that North Korea will closely watch before making a move, the NIS reportedly said.