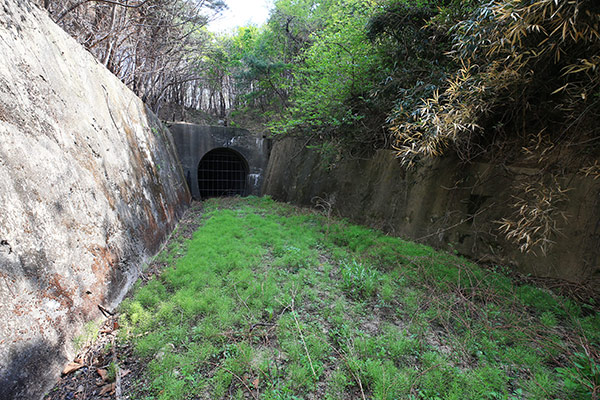 South Korean President Moon Jae-in has said that Seoul must continue to take steps, even if they’re small, to promote cooperation with North Korea and continue the peace process. He made the remarks on April 27, the second anniversary of his first summit with North Korean leader Kim Jong-un at the true village of Panmunjom. He stressed that South Korea should first push for cooperation projects that the two Koreas could implement, in order to move the stalled North Korea-U.S. talks forward. As feasible plans, he cited inter-Korean quarantine cooperation aimed at preventing the spread of COVID-19 and the connection of cross-border railways. Here’s political commentator Choi Young-il with more.

Speaking on the occasion of the second anniversary of the April 27 inter-Korean summit, President Moon said that South Korea may push for inter-Korean humanitarian projects. This includes the reunions of separated families, after COVID-19 is under control. He also expressed his government’s commitment to connecting cross-border railways. A ceremony for the restoration of the Donghae Northern Line took place on that day, which is significant. If the rail line on the east coast is linked to a North Korean railway, it will be connected all the way to Europe. The South Korean government is implementing the agreements reached by both Koreas two years ago, in the face of unfavorable conditions.

On April 27, the Ministry of Land, Infrastructure and Transport and the Ministry of Unification held a ceremony to celebrate the Donghae Northern Line reconstruction project at the Jejin Station located in Goseong County, Gangwon Province. The South Korean section on the railway between Gangneung and Jejin was severed 53 years ago. The government plans to complete the restoration of the section by the end of 2021.

The inter-Korean railway project involves two cross-border railroads. One is the western Gyeongui Line and the other is the eastern Donghae Line. The ceremony, held earlier this week, has to do with the severed South Korean section of the eastern rail line. In fact, it is far from easy to restore the 110.9-kilometer section between South Gangneung Station and Jejin Station, which is located just south of the military demarcation line.

Restoration work will take seven to ten years, with the total cost estimated at up to 2.8 trillion won or 2.5 billion US dollars. Now that the rail construction project has been exempt from preliminary feasibility studies, the restoration work will begin soon.

At the April 27 inter-Korean summit in 2018, leaders of South and North Korea agreed to connect the Gyeongui and Donghae rail lines. Expectations for the inter-Korean rail connections ran high in December the same year, when the two sides held a groundbreaking ceremony at Panmun Station in Gaeseong.

The railway project has remained deadlocked for two years, mainly due to North Korea-U.S. relations. North Korea has been under harsh sanctions imposed by the U.S. Washington demands that Pyongyang denuclearizes itself before any sanctions are lifted. In this situation, South Korea has limitations in carrying out North Korea-related projects independently, as it should also consider its relations with the U.S. In particular, the restoration of cross-border railways should be agreed by the U.S., given U.S. Forces Korea(USFK) stationed in the South.

South Korean Foreign Minister Kang Kyung-hwa has recently said that South Korea and the U.S. have cooperated for the railway issue in detail and that Washington’s position is not much different from Seoul’s. What she meant was that the two Koreas might carry out the railway project without Washington’s intervention.

While North Korea-U.S. relations as well as inter-Korean ties have been stalled, momentum for inter-Korean economic cooperation is still kept alive. The restoration of the Donghae Northern Line, in particular, is significant since it will pave the way for building an East Asian railway community. This was proposed by President Moon during his speech commemorating August 15 Liberation Day in 2018. At the time, the Seoul government presented a vision for railway cooperation involving the two Koreas, China, Russia, Mongolia, Japan and the U.S. The connection of the cross-border railway on the east coast will facilitate inter-Korean economic cooperation and enhance South Korea’s competitiveness in logistics.

If the Donghae rail line is connected to a North Korean railroad along the east coast and further on to the rail network in the Eurasian continent, both people and cargo can travel from South Korea’s southeastern port city of Busan to as far as London. That’s why the inter-Korean railway project is described as a “Korean Peninsula New Deal.”

The inter-Korean railway will not end on the Korean Peninsula. Trains will start from Busan, pass through North Korea and arrive in London via China and Russia. It means the trains may also be able to reach Berlin, Paris and Rome. Currently, South Korea transports goods by air or ship, trading with almost all countries in the world. It is needless to say that using land routes is the most inexpensive way to transport products. If South Korea is connected to the Eurasian continent through rail or road, it can reduce logistics costs considerably. Economists assume that South Korea can generate the economic effect of up to hundreds of billions of dollars.

Meanwhile, the Korea Railroad Corporation issued the so-called “honorary train tickets” in commemoration of the start of the eastern railway restoration. The tickets can actually be used when the cross-border railway is in operation. The tickets are marked with places such as Gangneung, Jejin, Wonsan and Berlin. The ticket price is 615,427 won, which is about half the price of the actual fare. Commentator Choi explains what the numbers mean.

The ticket price became an interesting subject of conversation. This year will mark the 20th anniversary of the June 15 joint declaration. This was made by former South Korean President Kim Dae-jung and former North Korean leader Kim Jong-il during their summit in 2000. Current South Korean president Moon Jae-in and his North Korean counterpart Kim Jong-un held their first summit on April 27, 2018. The two important dates, June 15 and April 27, are combined to set the price at 615,427 won for the historically significant train ticket for trips from South Korea to Eurasia.

Whether the railway project is actually implemented depends on North Korea’s attitude. Pyongyang has continued with its armed provocations, their missile launches for example, and has criticized the Seoul government since the collapse of the Hanoi summit. It is uncertain if North Korea will respond positively to inter-Korean cooperation projects. That’s because North Korea is unhappy about Seoul’s position that it will carry out inter-Korean projects within the frame of sanctions on the North. Also, it is difficult to expect any progress in North Korea-U.S. negotiations until the U.S. presidential election in November.

If the connected railway is actually used for multiple purposes, including transportation and tourism, the biggest beneficiary is none other than North Korea. But the North must make one decision. That is, it should pursue an open, market economy. Of course, the communist state can’t shift to a market economy overnight. Still, I imagine North Korea can’t wait for the rail connection, which will certainly bring enormous benefits to the local economy. North Korean leader Kim Jong-un’s sister Kim Yo-jong showed great interest in South Korea’s KTX bullet train when she used it to move from Seoul to PyeongChang for the Winter Olympics in 2018.

President Moon said that South Korea would do what it could in order to connect the cross-border railways, noting that it wouldn’t sit idle until external conditions improve. He stressed that South Korea would move forward based on mutual trust between the leaders of the two Koreas and their strong commitment to peace. It remains to be seen if the inter-Korean railway project will contribute to advancing bilateral ties in a positive way. 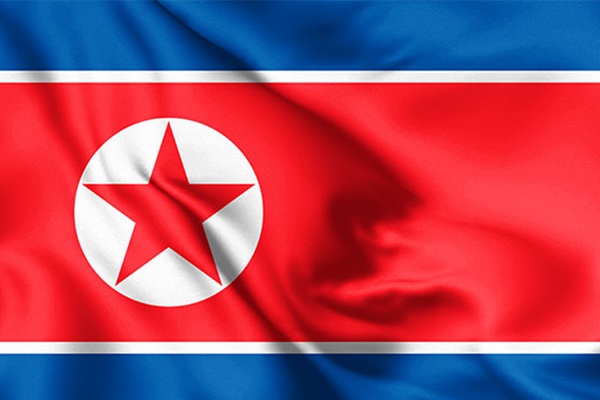