Gov't: Some Details of Media Report on N. Korean Defectors Not True 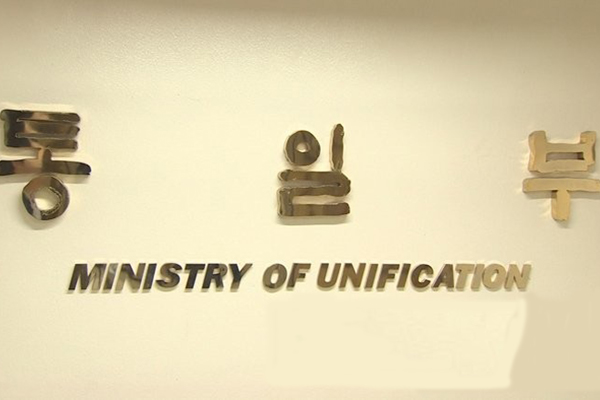 The Unification Ministry says some details of a recent media report that around 20 North Korean defectors entered South Korea via Thailand are not true.

The ministry’s deputy spokesperson Kim Eun-han told reporters Friday that it's difficult to confirm specifics on the matter considering the safety of the escapees and diplomatic issues with related countries.

The Unification Ministry posts quarterly statistics related to the entry of North Koreans to South Korea on its website. Between January and June of this year, a total of 546 North Koreans were estimated to have entered the country. Last year's total stood at one-thousand-137.