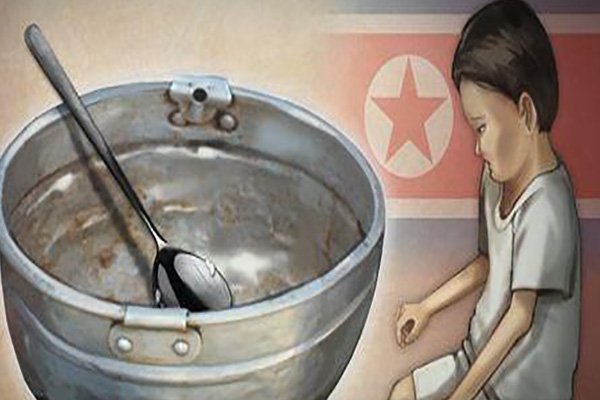 A multi-agency report from the UN released on Monday says nearly half of North Korea's total population suffers from malnutrition.

According to Radio Free Asia(RFA) on Tuesday, the State of Food Security and Nutrition in the World 2019 report said that 47-point-eight percent of North Korea’s population, or 12-point-two million people, were undernourished in the years 2016 to 2018.