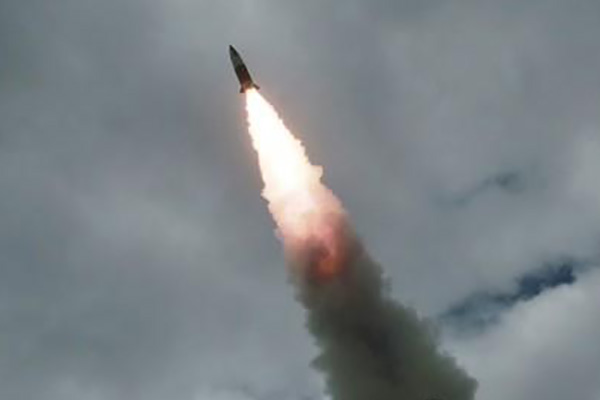 Quoting unidentified sources, the report on Monday said the Japan Self-Defense Forces’ radars and Aegis destroyers on guard in the East Sea failed on several occasions to spot missiles the North fired between May and September.

Meanwhile, the South Korean military was cited as having succeeded in tracking the missiles.

The report said if Japan fails to detect North Korean missiles early on, it will be difficult to intercept them and issue evacuation warnings before they hit the ground.

As a result, Kyodo said Seoul's decision to terminate a military intelligence-sharing deal with Tokyo is expected to have a significant impact on Japan’s security and stressed the need for Tokyo to strengthen its solidarity with both Seoul and Washington.