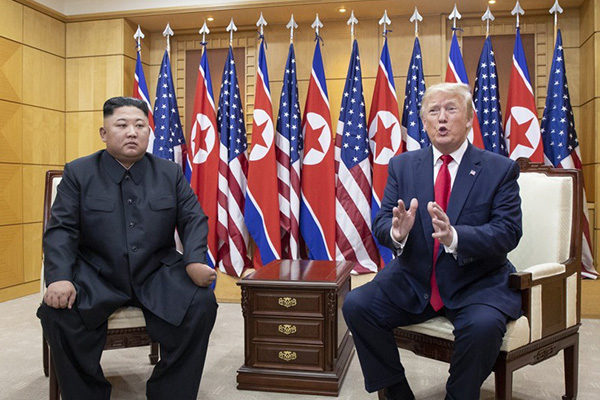 Former Acting Director and Deputy Director of the CIA Michael Morell says a nuclear freeze is “the next logical step in U.S. President Donald Trump’s diplomacy with North Korea.”

In a contribution to the Washington Post on Sunday, Morell presented his case for freezing North Korea’s nuclear and long-range missile programs.

Morell said that a nuclear freeze "would build trust that could lead to subsequent deals resulting in cuts and permanent limits to North Korea’s weapons programs.”

The former CIA official said that without a freeze, “Pyongyang adds to its existing stockpile of nuclear weapons and long-range missiles, giving it added leverage in any talks that do happen and added security threat to the United States.”

In return for a freeze, Morell proposed some limited sanctions relief, including the resumption of the Gaesong Industrial Complex in North Korea and expanded diplomatic engagement between Washington and Pyongyang.

He was quick to stress, however, that “whatever Washington agrees to should be reversible in the event the Kim regime doesn’t adhere to the freeze.”

The op-ed comes weeks after The New York Times and others reported that Washington may consider settling for a nuclear freeze by North Korea, though the White House denies the reports. 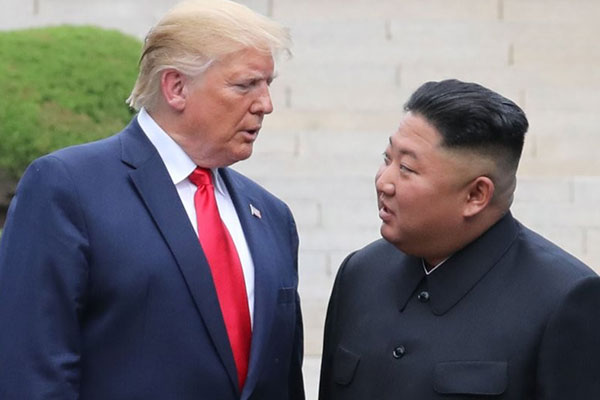