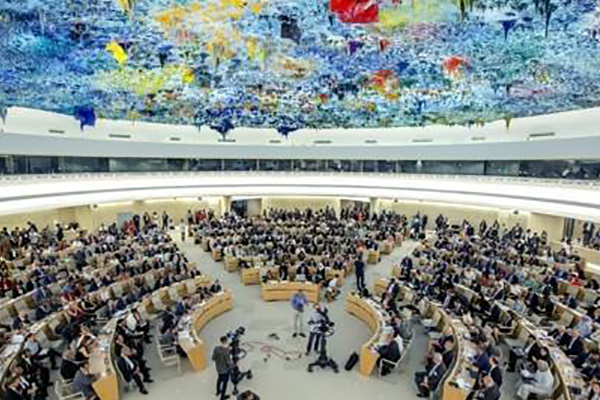 North Korea has accepted a recommendation by South Korea’s government to engage in bilateral cooperation to address issues related to separated families.

According to a letter submitted to the UN Human Rights Council on Wednesday, the North accepted Seoul’s advice to work with South Korea to fundamentally resolve issues related to separated families and to implement agreements reached in inter-Korean summits.

The move came after the North received a total of 262 recommendations from 94 UN member states on improving its human rights situation during the UN Human Rights Council’s Universal Periodic Review(UPR) which took place earlier in May.

UPR is a mechanism that involves a periodic review of the human rights records of all 193 UN member states.

Of those recommendations, the North expressed intent to accept 132.

Among those it refused to accept or reject are recommendations to address the issue of South Korean abductees and prisoners of war as well as to abolish political prison camps and forced labor.