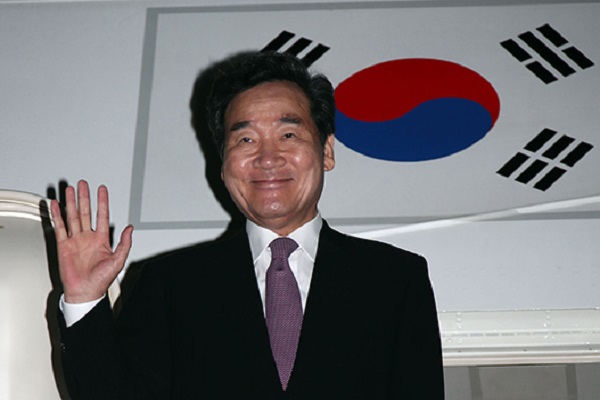 North Korean state-run media has criticized South Korea for sending a delegation to the enthronement ceremony of the new Japanese Emperor Naruhito, calling it a "subservient" act.

The propaganda outlet DPRK Today said in a Saturday commentary piece that the delegation dispatch is an "unbearable insult" to the victims of past Japanese aggression and an "unacceptable betrayal" of the sentiment of the South Korean people.

The article said it's a prime example of a policy dependent on foreign forces and submitting to pressure from the U.S. which demands Seoul resolve its conflict with Tokyo and withdraw the decision to end a military information sharing agreement with Japan.

The outlet said the South Korean military's “provocation” was well on the path toward the past era of confrontation and puts peace on the Korean Peninsula at serious risk.