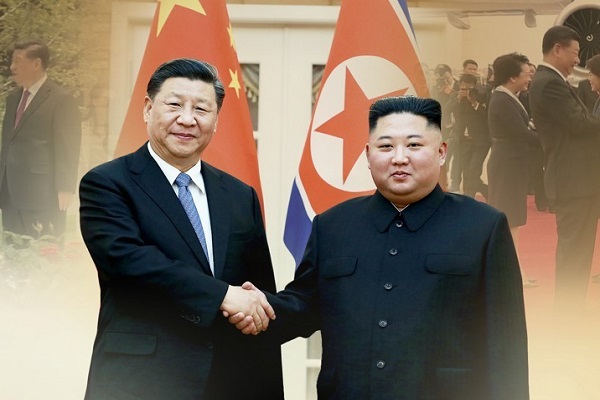 The Korean Central News Agency said Saturday that Xi had sent the letter to Kim on Thursday thanking him for his congratulatory message on the 70th founding anniversary of China on October first.

The report said that the Chinese president expressed a willingness to maintain close communication and achieve new and greater advances in bilateral relations through joint efforts.

Xi also conveyed support for Pyongyang's pursuit of a “new strategic line” aimed at developing the economy and improving livelihoods of the people.