Nonproliferation Conference Ends Without Meeting between US, N. Korea 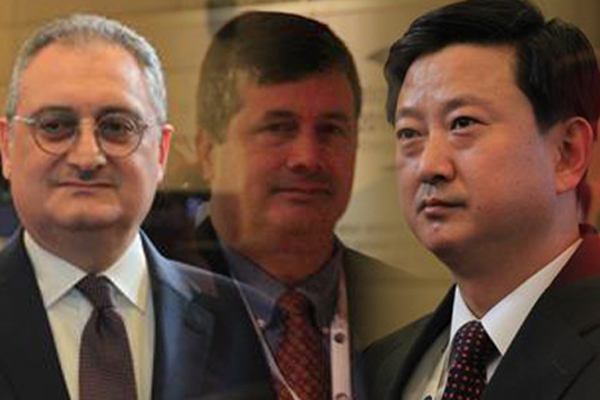 A nuclear nonproliferation conference in Moscow has ended without a separate meeting between the U.S. and North Korean envoys in attendance.

South Korea's top nuclear envoy Lee Do-hoon also attended the forum, but the three-day event closed Saturday without any meaningful talks between him and Jo or Lambert and Jo.

Lambert and Jo did engage in a brief five-minute chat during a reception Thursday evening, while the Korean envoys did not go beyond an exchange of greetings.