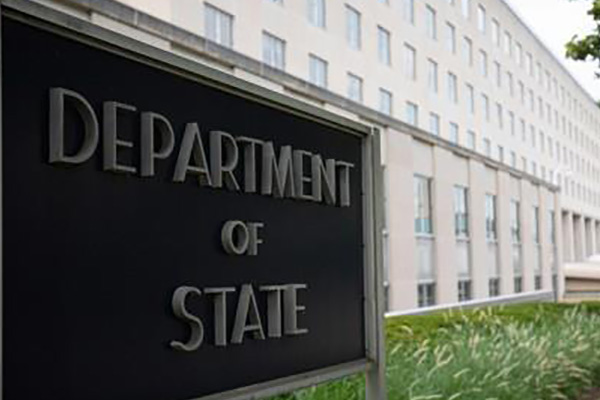 An official at the department relayed the stance after three North Korean officials issued back-to-back statements on Monday and Tuesday saying Pyongyang is not interested in future negotiations unless Washington drops its "hostile" policy against the regime.

When asked to comment on the North Korean statements, the State Department official said that "President Trump remains committed to making progress toward the Singapore commitments of transformed relations, building lasting peace, and complete denuclearization," repeating an earlier comment issued in response to North Korean criticism of the allies' joint military exercises.

The recent North Korean statements appear designed to increase pressure on the U.S. to come up with more concessions for a nuclear deal before the two sides resume talks.

On Sunday, Trump tweeted a message to Kim urging him to "act quickly" to make a deal, hours after the allies announced a decision to postpone joint air exercises. But the North Korean officials issued statements and repeated calls on the U.S. to drop its "hostile" policy first. 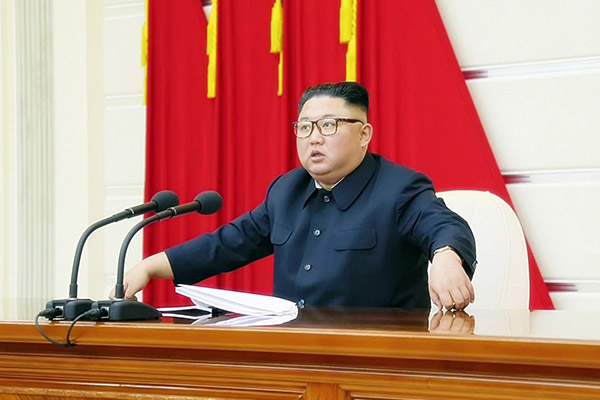