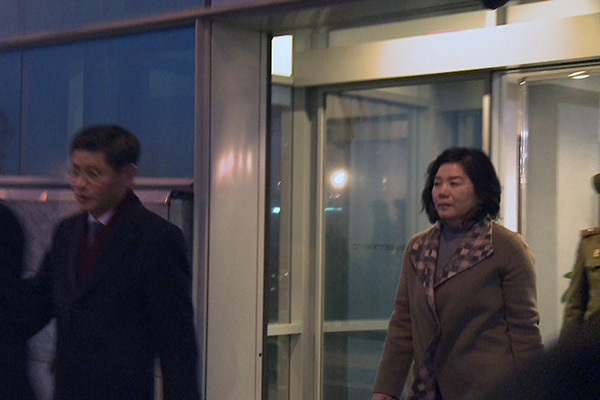 Morgulov said the North Korean diplomat visited Moscow for an inaugural strategic dialogue between Russia and North Korea, adding the two sides will discuss the entire spectrum of issues including bilateral relations, regional and global issues.

Choe was seen arriving in Moscow on Tuesday afternoon and left the airport without speaking to reporters at the scene.