N. Korea Says No Interest in US Summit until 'Hostile' Policy Removed 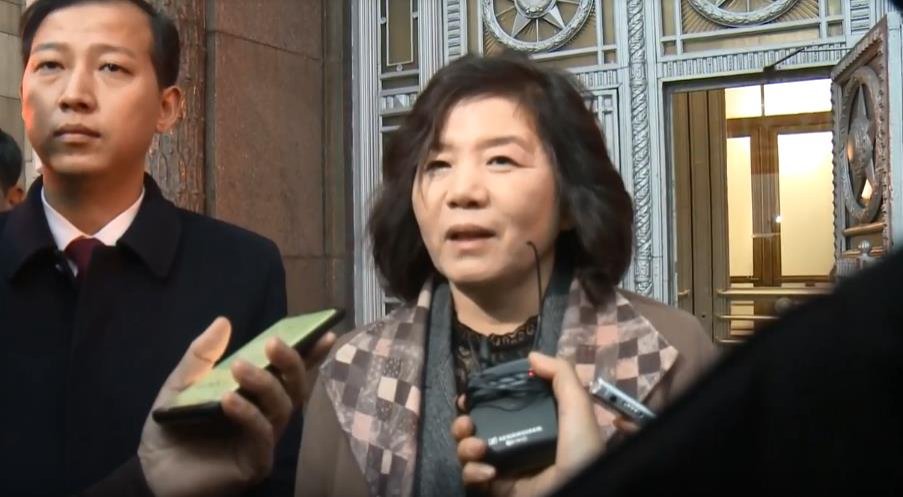 A senior North Korean diplomat renewed calls for the United States to drop its "hostile policy" against Pyongyang, saying denuclearization could be discussed in future talks only after such a policy is removed.

Choe said that the nuclear issue may be off the table in future talks, stressing that denuclearization can be discussed only when the U.S. abolishes all hostile policies toward North Korea.

She said it will be impossible to hold another summit between North Korean leader Kim Jong-un and U.S. President Donald Trump so long as Washington maintains its current stance towards the North, adding a summit should not be in Pyongyang's interest.

When asked what U.S. action was needed to restart talks, Choe said that the U.S. knows "very well" what is necessary to engage North Korea, explaining that the U.S. will have to lift all measures with which it treats the North as an enemy and then inform the North of such a strategic decision.