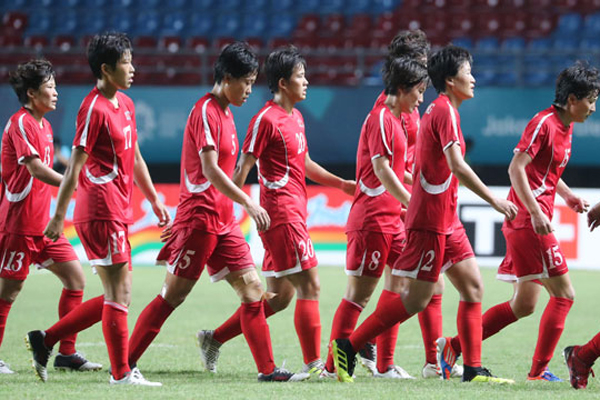 North Korea has reportedly decided not to compete in a women's Olympic football qualifying tournament scheduled for February in South Korea.

A source told Seoul-based Yonhap News on Wednesday that the North recently informed the Asian Football Confederation of their decision not to enter the third round of the competition for the 2020 Tokyo Olympics.

The qualifier is set to run from February third to ninth on the South Korean island of Jeju.

The source said that North Korea didn't provide a reason for their withdrawal and that the Korea Football Association in Seoul will make a related announcement soon.

The source added that North Korea will not be replaced in the tournament.

North Korea would have faced South Korea in Group A, which also includes Vietnam and Myanmar.