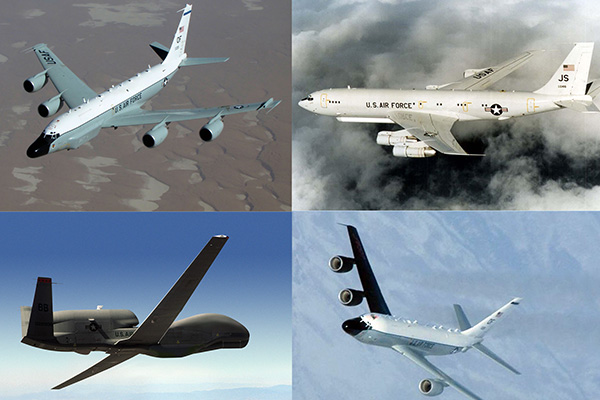 The United States is keeping tabs on North Korea after Pyongyang said it would give a "Christmas gift" to Washington that may be a provocation.

In a rare move, the U.S. flew four surveillance planes over the Korean Peninsula on Tuesday and early Wednesday, an indication of its heightened preparations to respond to a potential provocation.

South Korea and the U.S. also strengthened vigilance by operating land-based radars and a destroyer equipped with a radar system.

Pentagon spokesperson Dave Eastburn said the U.S. and its allies "stand ready to defend" even on Christmas Day.

Although no sign of a North Korean provocation has been detected as of Thursday morning Korea time, Washington will continue to walk on thin ice unless the two sides can restore momentum in their stalled denuclearization negotiations.

A long-range missile test by Pyongyang would be a huge setback for U.S. President Donald Trump, as he has claimed the North’s self-imposed moratorium on such launches ahead of their historic Singapore summit last year as a major diplomatic victory.

Speaking to reporters at his Mar-a-Lago resort in Florida on Tuesday, Trump said whatever it may be, Washington will deal with Pyongyang's "gift" very successfully, adding it could be a "beautiful vase."