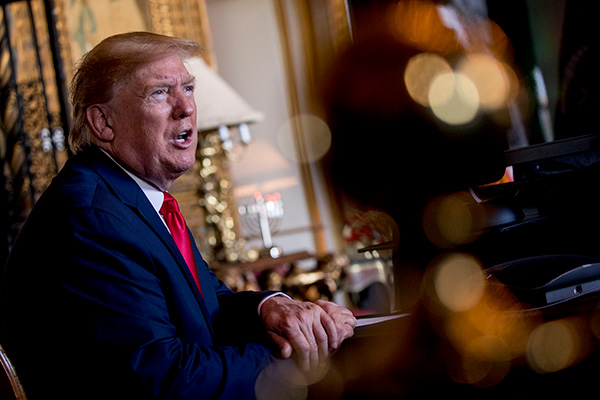 Washington has reportedly preapproved a series of military options to respond to a possible North Korean provocation and remains watchful despite Christmas Day passing without the "gift" North Korea said it would give.

Citing a U.S. official, CNN said Thursday that such options include military show-of-force moves that could be quickly executed if the North were to engage in a missile launch or some type of test of weapons components.

The official said those options could include everything from flights of bomber aircraft over the Korean Peninsula to quickly called military drills of ground weapons.

CNN said, however, that it's not known what the threshold of North Korean action would be to generate a U.S. response.