The Japanese government is reportedly planning to state in its annual defense white paper that North Korea is capable of attacking Japan with nuclear weapons, clarifying the military threat it poses.

According to NHK on Thursday, Japan's Ministry of Defense wrote in a draft report that it appears the North already has the technology to attack Japan by loading nuclear weapons onto ballistic missiles.

The report said that short range ballistic missiles North Korea has tested since May 2019 fly on a lower orbit than conventional missiles, meaning they can slip past defense systems.

The latest report is also notable in that it directly mentions the regime's ability to attack the island nation.

The draft went further from last year's defense white paper which highlighted North Korea's development of smaller nuclear warheads. NHK said the defense paper is expected to be approved by the Japanese Cabinet and released as early as July. 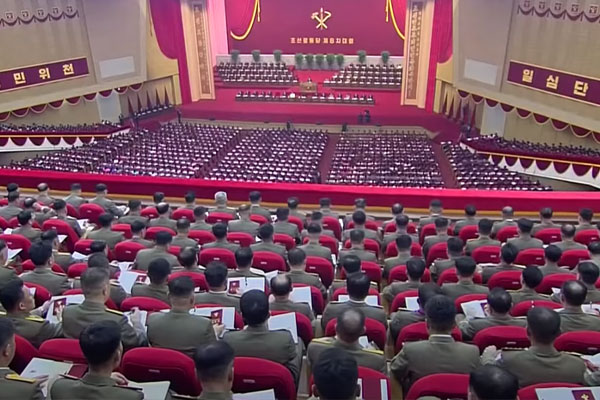