Anchor: Amid a prolonged deadlock in diplomatic efforts to denuclearize North Korea, new satellite images suggested that the North may have continued to manufacture nuclear warheads at a clandestine facility in Pyongyang.
Choi You Sun reports.

Report: Satellite imagery captured by Planet Labs and analyzed by the Middlebury Institute of International Studies showed activity, suspected of being nuclear warhead production, at a previously undeclared facility in Wollo-ri in Pyongyang.

Speaking to CNN on Wednesday, Jeffrey Lewis, a professor at the Middlebury Institute, said the location "carried all the signatures of a North Korean nuclear facility," from the security perimeter and onsite housing to an underground facility.

Pointing towards the vehicle traffic observed from the images, Lewis stressed that the facility is "very active" and it hadn't slowed down even during Pyongyang's now-stalled denuclearization dialogue with Washington.

While the site was identified by the James Martin Center for Nonproliferation Studies in 2015, Lewis and his team didn't make it public because they could not identify its specific role within North Korea's nuclear program.

They decided to publicly reveal the facility as Ankit Panda, a North Korea expert who works for the Federation of American Scientists, is expected to publish the site's name and function in a forthcoming book.

According to CNN, Panda writes in his book, "Kim Jong-un and the Bomb," that the facility is thought to be primarily associated with manufacturing warheads and could also serve as a storage location for those weapons.

The latest disclosure further undermines President Donald Trump's claim in 2018 that the North no longer poses a nuclear threat. Neither the Central Intelligence Agency nor the Pentagon commented on the latest facility.

Trump's former National Security Adviser John Bolton, while promoting his recent memoir, said the threat from North Korea is "absolutely greater" today than it was prior to two summits between Trump and Kim since 2018.
Choi You Sun, KBS World Radio News. 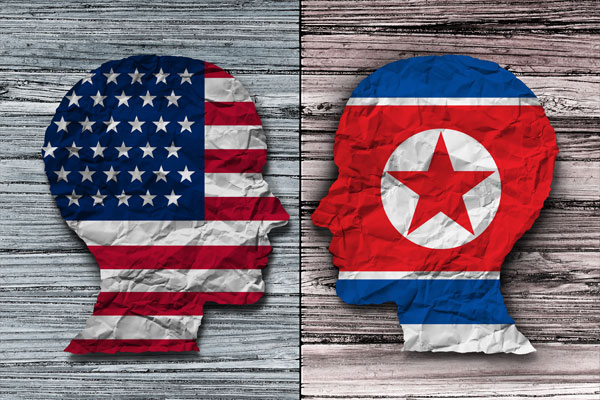