South Korea’s military and intelligence authorities have dismissed a CNN report that said activity suspected of being nuclear warhead production has been spotted at a previously unknown facility in Wollo-ri, Pyongyang.

An intelligence source said Thursday that there are no facilities in that area that develop or produce nuclear weapons, adding that the one reported on by CNN is not crucial with regard to the North’s nuclear weapons development.

Another source said there is a facility in Wollo-ri that is suspected of supporting the weapons program but nothing has been confirmed, adding that Seoul and Washington are closely watching the facility. 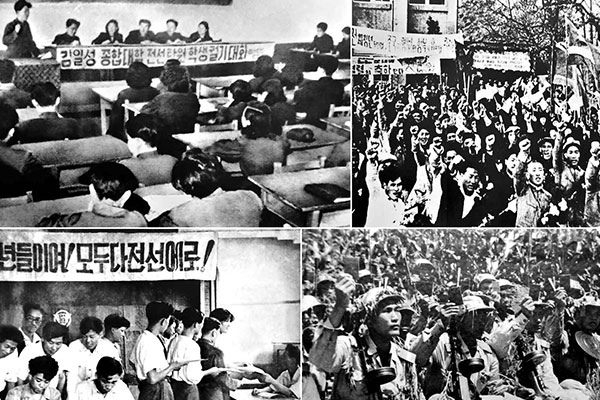 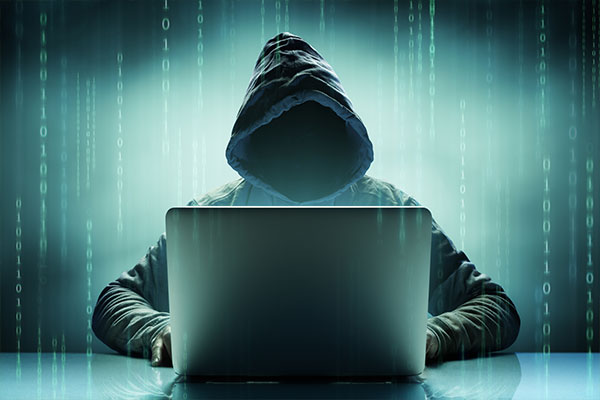