The vice chairman of the U.S. Joint Chiefs of Staff said on Thursday that North Korea has a "small number" of nuclear weapons.

JCS Vice Chairman John Hyten made the remarks during a virtual forum hosted by the National Defense University's Center for the Study of Weapons of Mass Destruction.

Without specifying the amount, Hyten said a small number is a confident characterization of the North’s nuclear capabilities that can threaten its neighbors or the United States.

He said the specific numbers were "classified" and in many ways hard to understand.

Regarding the North Korean nuclear threat, Hyten stressed that U.S. defense doesn’t start with its missile defense system, though he is confident the U.S. can defend itself with this, but with its strategic deterrence, such as the airmen on B-2 bombers and sailors on Ohio-class submarines. 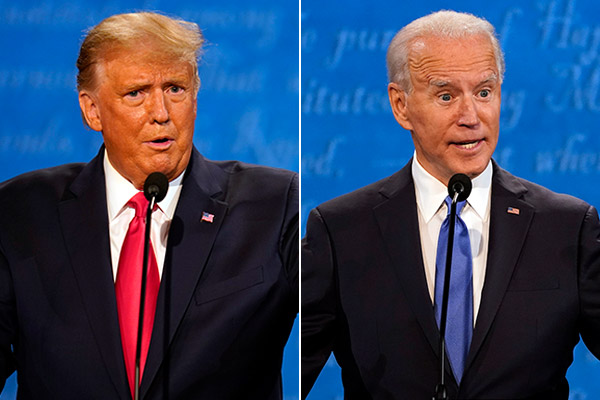