Anchor: North Korea has thrown blame at South Korea for the shooting death of a fisheries official at sea last month. The North claims that the South failed to exercise proper control over its citizen, but also said such incidents should not drive cross-border relations to a "catastrophe."
Sam Len reports.

Report: North Korea said on Friday that South Korea is the first to blame for the death of a fisheries official last month, accusing the South of "improper control" over its citizen.

North Korea's state-run Korean Central News Agency(KCNA) said the recent incident in the West Sea also happened because tensions are running high due to the coronavirus epidemic in South Korea.

According to the KCNA, North Korea tried its best to retrieve the official’s body, but to "no avail," and expressed regret over the lack of results. The country said that it does not want to see a repeat of any incidents that could drive inter-Korean relations to what it referred to as a "catastrophe."

But North Korea said conservative forces in South Korea, such as the main opposition People Power Party, are using the incident to defame the North. The KCNA said such slander has gone beyond tolerance.

Meanwhile, the South Korean government continued to call on North Korea to resume communication, with Unification Minister Lee In-young urging cooperation in border areas and for Pyongyang to live up to the terms agreed upon by the North and South's leaders in 2018.

Speaking at a global forum in the border town of Cherwon on how to transform the Demilitarized Zone(DMZ) into a peace zone, the unification minister said the two sides are joined as a community of life and safety. He added that the heavily armed border has a lot to offer in terms of inter-Korean cooperation. 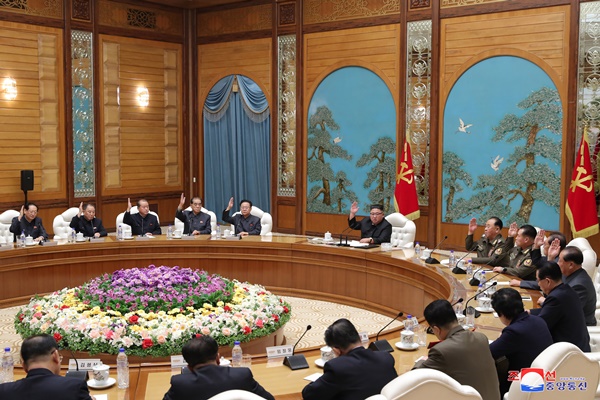 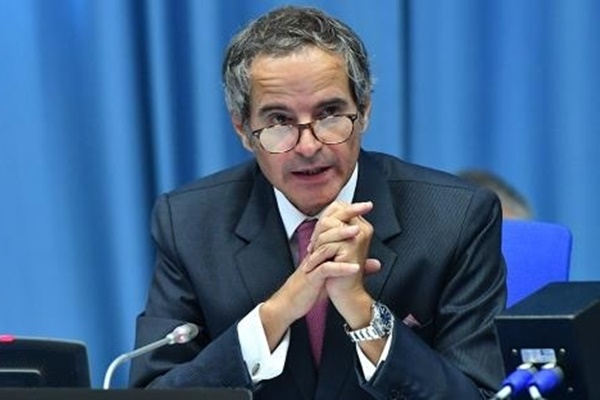 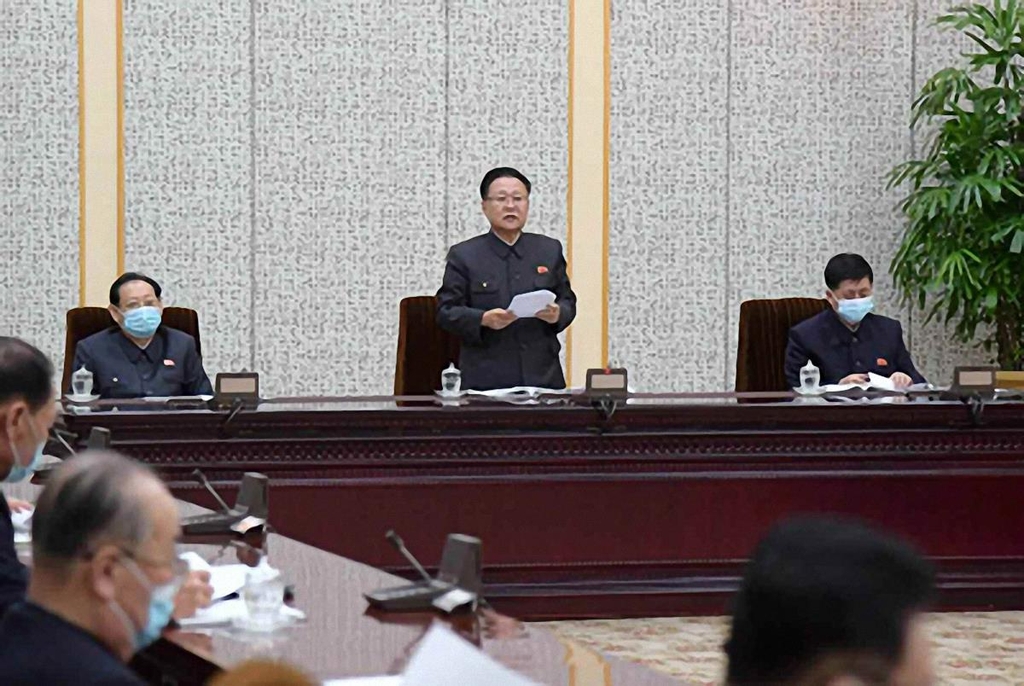